A brand new air conditioning system so efficient, your monthly payment is free? That’s the message Rare MEDIA Well Done assisted Haught Air Conditioning spread about their new state of the art AC system; completely installed, full warranty with monthly payments of just $50 a month, because nobody helps you keep your cool like Haught.
What can we do for you? 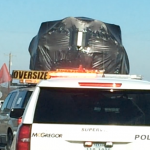 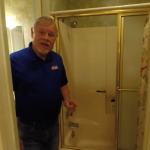