ReBath of Central Texas might be known best for their expert bathroom remodel work, but they put the same eye for quality at a great price in making over kitchens throughout the area into things of beauty and efficiency.
AdMax Tooker Enterprises and Rare MEDIA Well Done were honored to help tell this great company’s story. What can we do for you? 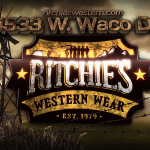 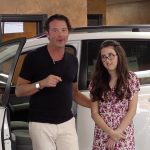